The Ocean Cleanup, a Dutch non-profit organisation, recently launched from San Francisco the world’s first large-scale method to reduce plastic in the world’s oceans. Each year, millions of tons of plastic enter the ocean, breaking down into microplastics that enter the food chain, and posing a threat to the sustainability of our marine ecosystem. 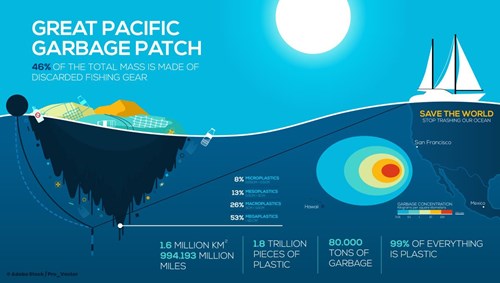 A percentage of plastic drifts into circulating currents known as gyres, the largest of which is The Great Pacific Garbage Patch, an area twice the size of Texas, situated between Hawaii and California and containing an estimated 87,000 metric tonnes of plastic.

Pole Star has supported The Ocean Cleanup with the provision of its Platform / API, satellite tracking technology, and associated geolocation data services to support operational management of the 600-meter-long ‘floater system’ which sits on the ocean surface collecting plastic as it moves with the currents.

“The scourge of plastic in our oceans is well publicised and The Ocean Cleanup project equally high-profile in being a laudable attempt to take action and make a difference. Our marine ecosystem is fragile, and damaging it beyond repair will have huge consequences for both marine life and humankind. It is therefore pleasing for Pole Star – in meeting its vision to be the digital eyes and ears of the seas - and its staff, that we have been able to contribute in-part to this hugely impressive project. We wish The Ocean Cleanup team every success.” Julian Longson, Managing Director of Pole Star. 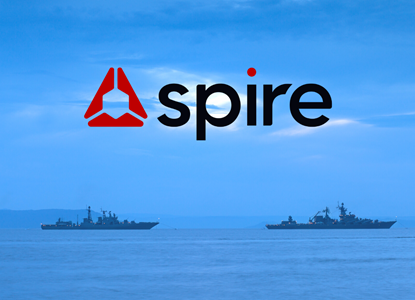 Read How Can MDA Provide Vessel Intelligence to Protect Your Vessels, People, and Investments? Article
Back to top