A ship-to-ship transfer is the movement of cargo from one ship to another while at sea, rather than in port. The majority of STS transfers are perfectly legal, utilised to avoid port berthing charges and long port waiting times for large carrier vessels and tankers.

However, some STS transfers are carried out illegally to conceal the origin or destination of the transferred cargo, such as a sanctioned country.

Regulatory scrutiny: what does it mean?

For companies engaging in maritime trade and its associated supply chains, regulatory scrutiny has been at its highest ever levels. Regulators such as OFAC have made it abundantly clear that nobody in this industry who is engaging in illicit practices, or using shortcuts in their compliance processes, is safe.

With such a large number of transactions happening daily to support the maritime industry and its associated supply chains, there is a lot to look at and track. But for events like engaging in an STS transfer, basic vessel screening no longer provides anything near the level of detail you need to show best efforts in compliance.

Proper due diligence now encompasses all of the parts around vessel tracking, such as the ship’s movements, its history, its trading patterns, and its reporting, as well as doing everything possible to minimise gaps in reporting, or ships “going dark”.

The majority of STS transfers are legal, which means that looking for the suspicious transfers that are used to conceal the origin or destination of the transferred cargo is, again, like looking for a needle in a haystack. Vessels engaging in illicit STS transfers tend to turn off their AIS transmissions. While this on its own doesn’t necessarily mean that anything illicit is taking place, a series of other factors have to be taken into account, such as where the ship last transmitted (is it in a high-risk area?) and vessel movement history.

Prior to engaging in STS transfers, AIS transmissions, vessel names, and IMO numbers are key elements that should be thoroughly and repeatedly reviewed and inspected.

By using our PurpleTRAC regulatory technology with single sign-on access to our Maritime Domain Awareness (MDA) solution, users have the highest possible visibility of their marine assets.

We used our MDA solution to examine an STS transfer that took place between 2 tankers near the Crimean peninsula.

How can I monitor STS transfers?

Designed with and for companies with regulatory exposures in maritime trade and shipping, PurpleTRAC enables the automation, streamlining, and recording of regulatory processes, including vessel screening and monitoring, to mitigate the reputational and commercial damage that would occur as a result of noncompliance. Users are able to configure their own unique risk parameters to generate accurate results in seconds and produce an incorruptible report for audit.

Used in conjunction with PurpleTRAC, MDA provides organisations full visibility of their marine assets and logistics by monitoring vessel behaviour, port activity, weather, and trade flows. And, by using Pole Star’s integrated persistent tracking technology, vessel location, including signs of STS transfers, can be investigated with clarity and certainty. 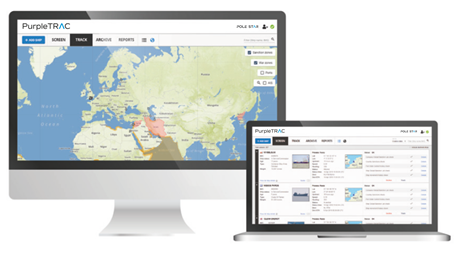 Read Remaining Vigilant with Piracy on the Rise article

In The Media | Coastal Surveillance

Read Remaining Vigilant with Piracy on the Rise Article

In The Media | Coastal Surveillance 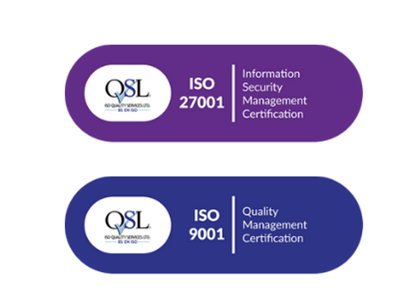