Day of the Seafarer 2021: Fair Future for Seafarers

With over 1.6 million seafarers operating worldwide, the Day of the Seafarer pays tribute to them, their families, the work that they do, and the difficulties they face due to the nature of their career. Many seafarers spend many months away from home and, in the wake of the COVID-19 outbreak, these sacrifices have only been exacerbated to keep our oceans moving.

Over the last year, seafarers have found themselves on the front line of the global pandemic, subject to even more uncertainty and having to navigate difficulties with port access, resupply, crew changeovers, and repatriation. As a result, there has been an ongoing campaign for those at sea to be officially recognised as key workers, which 46 countries have now implemented.

However, with more countries yet to follow, there is still work to be done, including urging governments to ease travel restrictions to facilitate crew changes. The recent increase in COVID-19 cases across India has caused further travel restrictions for those having called at any of the Indian subcontinent ports in the past 14 days. Consequently, 200,000 seafarers are still experiencing issues with crew change, compared to 400,000 at the start of the pandemic.

Today, the International Maritime Organisation’s (IMO) Day of the Seafarer 2021 campaign is calling for a fair future for seafarers, expanding on the support needed during the pandemic and to prevent such circumstances from recurring.

However, with hundreds of thousands of seafarers still working beyond their contracted time, as well as many others facing financial difficulties while they wait to relieve crew on ships and start earning wages again, action needs to be taken soon. As such, the IMO have released short polls to collect seafarers’ feedback on what a fair future at sea could look like to help guide action going forwards.

In addition, over 800 organisations, including Pole Star, have now signed The Neptune Declaration on Seafarer Wellbeing and Crew Change in a bid to raise awareness and achieve a resolution for those still affected.

“As a key player in the maritime space since 1998, Pole Star recognises the pivotal role that seafarers play in the movement of goods across our oceans, including medical supplies and hospital equipment. We understand the debt we owe to our seafaring colleagues for enabling business continuity throughout the past year, hence our signing of the Neptune Declaration and engaging in the Day of the Seafarer discussion to encourage the recognition of these dedicated, hardworking, and often overlooked key workers”. Julian Longson, Managing Director, Pole Star. 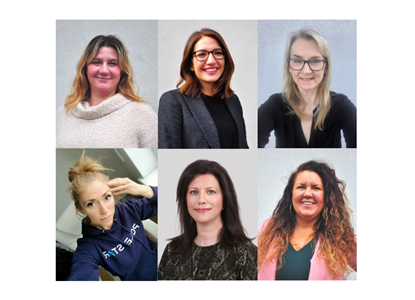 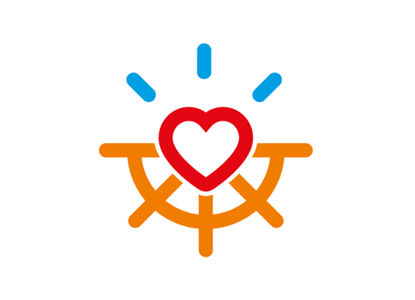 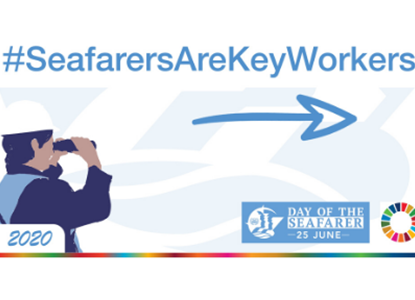 Read Day of the Seafarer 2020 Article
Back to top