With the ever-increasing health and environmental problems that we face due to climate change, the shipping industry has begun to make significant changes to reduce its impact on the world. 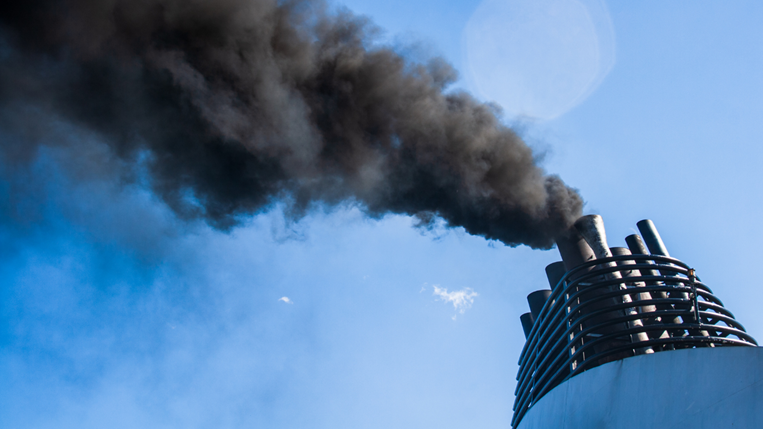 While ships are generally considered to be one of the most energy-efficient modes of trade transportation, they are used for 90% of world trade and carry over 10 billion tons of trade each year. So, as world trade increases and more ship capacity is needed, the industry must make headway to minimise what it leaves behind.

Currently, the main type of ‘bunker’ oil used for ships is heavy fuel oil, derived from crude oil distillation, which contains sulphur and consequently expels it in in ship emissions. Sulphur oxides (SOx) are not only harmful to the atmosphere, causing acid rain that harms crops, forests, and aquatic species through the acidification of our oceans, but also to human health, by generating respiratory symptoms and lung disease. Also, research has estimated that, at the current rate, air pollution from ships would contribute to more than 570,000 additional premature deaths worldwide between 2020-2025.

As such, the International Maritime Organisation (IMO) has pushed for regulatory changes that enforce sulphur emission limits. In 2018, the EU began its EU Monitoring, Reporting and Verification (MRV) of CO2 emissions and following that, at the beginning of this year, the IMO initiated its global Data Collection System (DCS) on fuel consumption, both of which are mandatory and aim to monitor and reduce greenhouse gas emissions from ships.

Going forward, the IMO are introducing the Sulphur 2020 regulation from 1 January, reducing the sulphur limit in fuel oil from 3.50% m/m to 0.50% m/m. This will create a 77% drop in the overall sulphur emissions from ships, decreasing the annual amount by approximately 8.5 million metric tonnes and ultimately protecting the environment and improving air quality, particularly around ports. The IMO will also prohibit ships from carrying fuel oil with a sulphur content above 0.50% if its purpose is for combustion for propulsion or operations on board, in support of full global compliance.

Ships can comply by:
i) Using a compliant fuel oil with a sulphur content that does not exceed 0.50%
ii) If exceeding 0.50%, using an equivalent e.g. an Exhaust Gas Cleaning System (‘scrubber’)
iii) Using an alternative fuel e.g. LNG, methanol
iv) Using onshore power supply when at berth

Since environmental responsibility and reducing its carbon footprint is a priority for the IMO, Pole Star, as part of maritime industry, offers an Environmental Vessel Efficiency (EVE) solution to help ships comply with new regulations. The application automates and enhances a ship’s existing reporting procedures, creating a shore-based database to monitor performance, reduce fuel costs, and facilitate environmental compliance, in aid of reducing the rapid advancement of climate change.

The promotion of sustainable shipping and maritime development is one of the major priorities for the IMO in the new decade and Pole Star is crucial to achieving results.

Sanctions in the Maritime World in 2019

Read Sanctions in the Maritime World in 2019 article 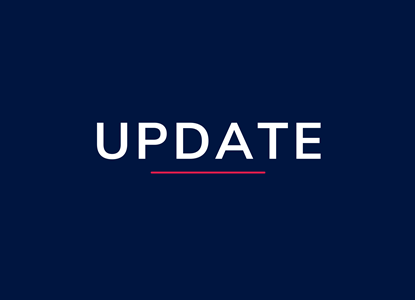 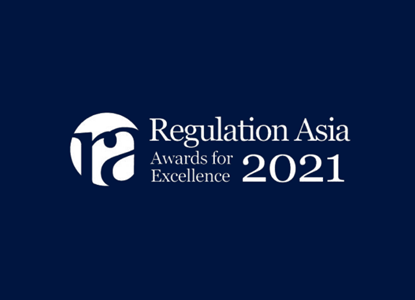