As the year 2020 draws to a close, we sat down with Pole Star’s Managing Director, Julian Longson, to look back on the company’s formative years and evolution from an entrepreneurial start-up, to a diversified maritime technology company, and to discuss the company’s future trajectory.

At a first glance, the multi-faceted Pole Star of today appears substantially different from the ship tracking start-up of 22 years ago. However, on closer inspection its original vision and goals have remained consistent as its reach has extended from ships, to containerised cargo, to maritime trade execution: empowering maritime insight, enabling time-critical decisions, and mitigating risk.

So Julian, how did it all start?

It all started in early 1998, when an associate of Pole Star’s founder was exporting decommissioned red telephone boxes to California, a trendy item at the time to be converted into poolside showers! 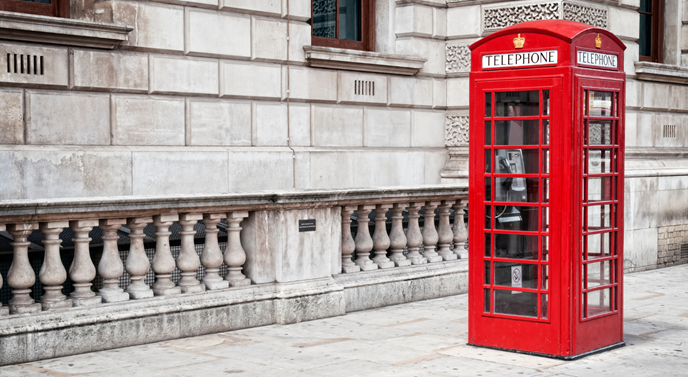 A casual conversation was struck between the two fledgling entrepreneurs, regarding the problem of establishing the true whereabouts of the ship after being informed that their shipment was delayed, and so, the seed of an idea was planted. This led to the formation of Pole Star, followed by the development of Purplefinder, the world’s first web-based ship tracking system, many years before the availability of what we now know as AIS.

At the time, ship location was provided via manual noon-day reporting, using basic telegraphy channels when available, to the shore-side operations team for onward transmission to ports & agents once a day….let’s just say this quite often involved ‘some natural inaccuracy’.

What challenges did Pole Star face when going to market for the first time?

While you may wonder who wouldn’t want a highly accurate global, real-time view of their fleet, Pole Star faced several barriers to entry.

Mainly, the introduction of a disruptive, low-cost technology was considered by the industry laggards to be a threat to the comfort of the status quo. Up until then, the maritime sector had comfortably operated under the veil of out-of-sight secrecy and at times deliberate positional obfuscation.

Compounding this barrier was the perceived vulnerability of the emergent Internet, and so with evangelistic persistence, Purplefinder followed the classic technology adoption curve: initial take-up by the more sophisticated shipping companies, ultimately followed by others over time.

Despite this, to the early-adopters this technology was quite literally a life-saver. 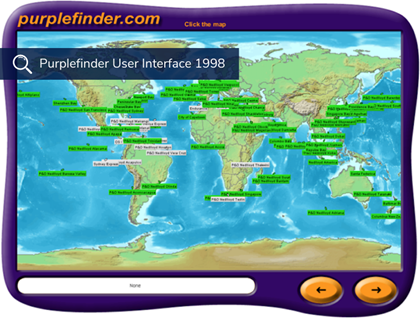 What came next for Pole Star and the wider maritime industry?

Today, our client base numbers more than 1,200 shipping companies of all sizes operating across all sectors.

The 9/11 terrorist attack in 2001 resulted in the IMO SOLAS ISPS code that came into force in 2004, adding maritime security to the existing safety mandate. This extended our market reach to the Government sector, where today we provide Long-Range Identification and Tracking (LRIT) DC to 60 Flag Administrations including Panama, Marshall Islands, Liberia, and Singapore, along with the USA and others with enhanced maritime domain awareness missions.

Alongside our expansion into the government sector, we began to look at the increase in targeted international sanctions to counter nuclear-proliferation, terrorist financing, and related illegal trades since around 2010.

With this in mind, in 2014 we diversified our market reach to the financial markets & compliance sector with our PurpleTRAC regulatory technology solution. Today, our multi-award-winning PurpleTRAC solution is used by major banks, commodity trading and shipping firms.

Where do you see Pole Star going in the next few years?

Pole Star is unquestionably regarded and trusted as one of the world’s leading maritime technology companies. Our cross-sectorial relationship with shipping companies, flags, trade financiers and the wider maritime supply chain has positioned the company to play a key role in the digitalisation of maritime-trade, specifically relating to ship-centric maritime-KYC risk management.

As a result of the current pandemic, the archaic dependency we have on paper-based maritime trade documentation has been truly unveiled. The reliance on physical document exchange to trigger transactional events for efficient trade flows has been highlighted due to mandatory global office closures.

Re-appraisal of this situation in light of this has accelerated development of supply chain and trade execution platforms using blockchain-based technologies. These in turn will deliver a more efficient, secure, lower cost, and lower risk trade-flow model.

To this end, Pole Star has positioned itself in this space with its patented persistent tracking and sanctions screening technology for high-speed transactional processing and blockchain infrastructure development. By significantly reducing dark ship false positives common with AIS-only services, PurpleTRAC will be there to meet the requirement for frictionless trade.

It has been a privilege serving the maritime sector for the past 22 years, and we look forward to many more years of innovation, disruption, and growth. 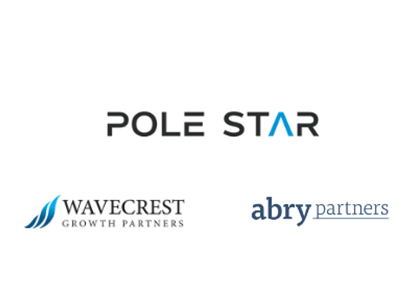 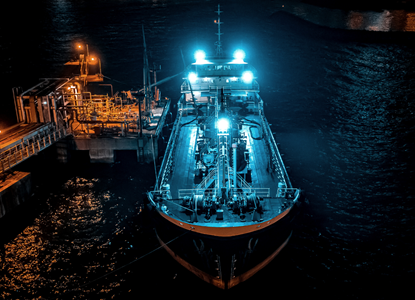 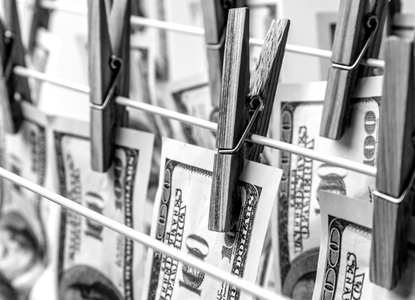